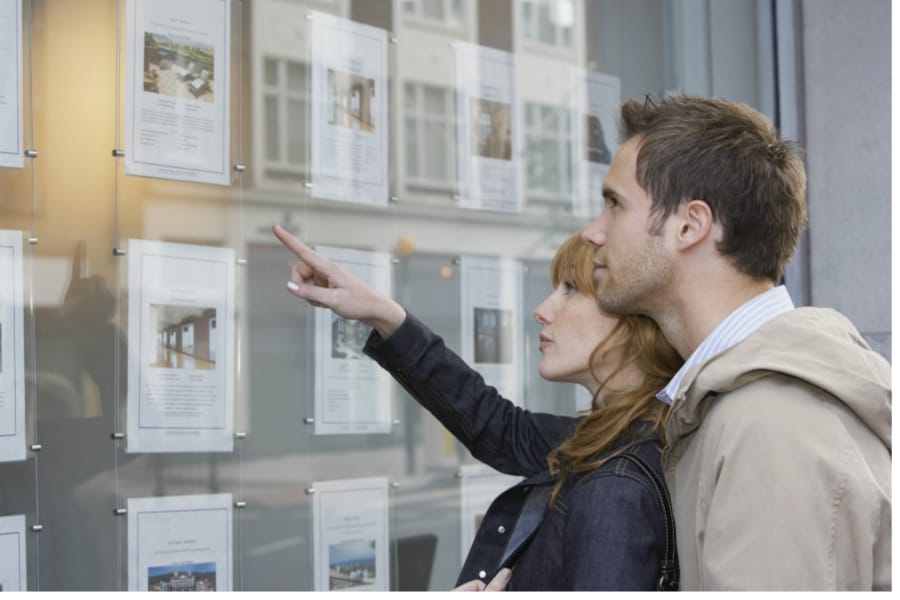 Four Factors That Will Shape The 2019 Real Estate Industry near San Marcos, TX

Estimated to be worth over 200 billion dollars; the real estate industry has continually reacted to changing macroeconomic factors such as economic changes and population growth. By looking at trends since 1945, the industry has continuously overcome recession rates to register profitable results. For instance, the economy in the 1970s experienced shock inflation which saw a dip in the amount of revenue recorded by the real estate industry, but in early 1980, the economy had stabilized to register a substantial amount of profit. Nonetheless, with the year closing at a high note for the buyer, how will 2019 be? Well, here are four factors that will determine the real estate industry in 2019.

The Rising Trend In Mortgage Rates

2018 has been a significant year for the buyer. At first, the home prices were on the higher end, but gradually they have lowered due to high mortgage rates. With the previous months seeing a lapse in home prices, buyers will benefit from having a higher purchasing power. Real estate experts argue that mortgage rates are expected to hit the 5.8 percent mark; hence buyers are expected to reevaluate their choices before buying a home.

Over the years, baby boomers have dominated the real estate industry with their spending power; but as Generation Y age and boom in their careers, they finally have a significant purchase power. According to National Association of Realtors, over 30 percent of Generation Y (millennial) bought homes that were worth over 300,000 dollars; which was an increase from the initial 14 percentage in 2013. With both age groups seeking similar amenities such as friendly neighborhoods; the race is expected to get tighter by each day.

Housingwire, argues that over the past year, 62 percent of homes in America’s metropolitan areas sold for less than their original listing price. To add more worry, it estimates that over 77 percent of property owners will sell their houses below the initial listing price; but why is it so? Well, as home prices shoot, their original listing price is also shooting, which is beyond logical levels; hence lowering the listing price. Nevertheless, it is projected that there will be a boom in the south with most deals expected in Miami (89 percent). At 84.2 percent, Houston will follow a close second in regard to the number of real estate deals.

With the widespread housing crisis, the United States has more tenants paying more for their housing. To put matters to perspective, half of all tenants pay 30 percent more from their income to pay for housing. Additionally, 12 million Americans use half of their income to cater for housing this is according to Department of Housing and Urban Development. Nonetheless, this acute shortage is brought by the fact that there is a rise in the price of “single-family homes” and mortgage rates. This means that the country needs an addition of 4.6 million housing units by 2030. 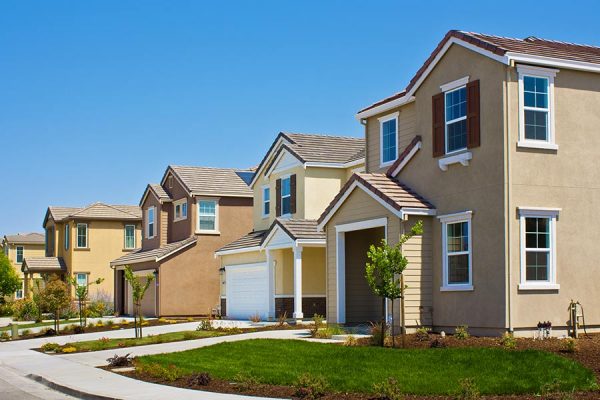 How to Make Your Tract Home Charming 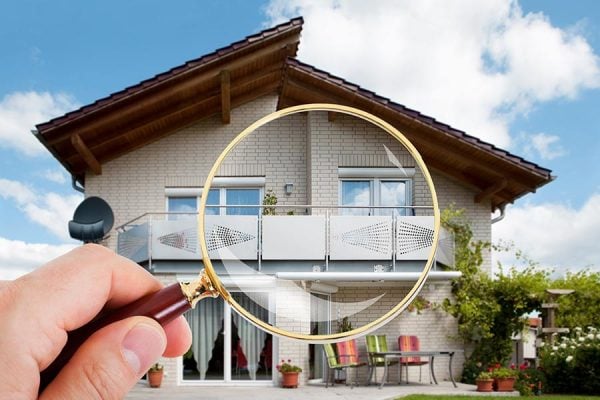 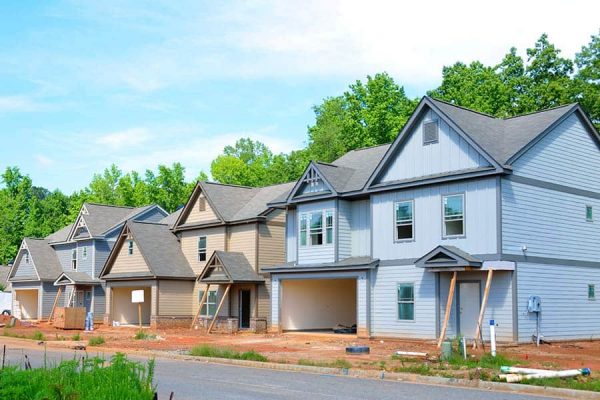