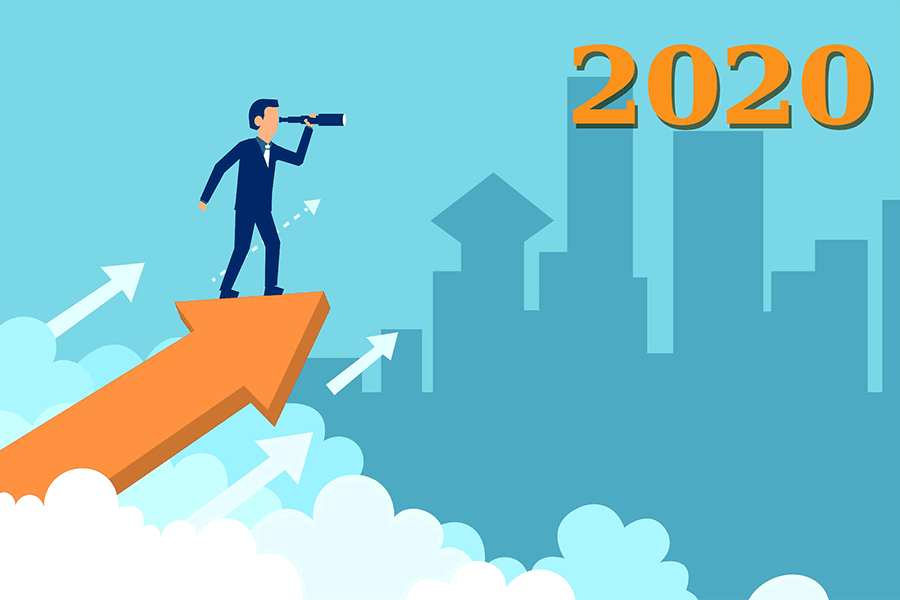 2020 is looking at a rather mixed future for housing. The unemployment rate is at the lowest it’s been in 50 years. Also, mortgage interest rates are simultaneously very low. As a result, the only problem predicted is that there won’t be enough houses for everyone who wants one. Also, with more of the elderly population trying to stay at home as much as possible, a bottleneck is currently foreseen.

NAR Chief economist, Lawrence Yun has stated that as long as there’s government backing of the mortgage securities, mortgage prices will probably stay low. However, they will probably increase once inflation catches up with it. However, the current lack of availability of existing homes is likely to keep mortgage rates flattened at 0.8 percent. However, the price growth is expected to increase by six percent for the first six months. Prices are predicted to see a decline particularly in Chicago, San Francisco, Dallas, Las Vegas, and Miami. In the D.C area, sales are expected to decrease by over one percent with sales increasing by just a little over two percent.

For-sale housing and custom builds have grown by almost five percent starting in 2019. This is still lower than the rates during the crash of 2008. However, it is a very beneficial start. However, that means that the U.S. is going to have an overall shortage of about one million homes needed to match the population growth and even remodeling existing homes.

NABH Chief economist, Robert Dietz states that the above is partly due to too much under-building from within the last decade. Compared to the growth of the 1960’s, in which there were almost 48,000 startups, there were only a little over 21,000 in the 2010’s.

Unfortunately, things are looking bleak for building to continue as we run out of land and the costs for constructing new buildings and houses have risen sharply. We are also on the verge of running out of proper supplies to build a lot of new housing.

As a result of all of the factors mentioned above, this means that a lot of people will still need to make do with making their homes in apartments, community dwellings, or staying in startups longer than they planned. It also means that many people will likely have to continue living with their extended families or as roommates. These trends are not likely to see a change anytime soon.

For a deeper dive into current real estate trends, be sure to check out our previous article on millennials and the real estate market. Or if you’re in the market for houses for sale in San Marcos, know how to prepare yourself with our guide on things to consider before making an offer. And for more personalized insight and consulting, don’t hesitate to contact one of the Damron Group REALTORS®. 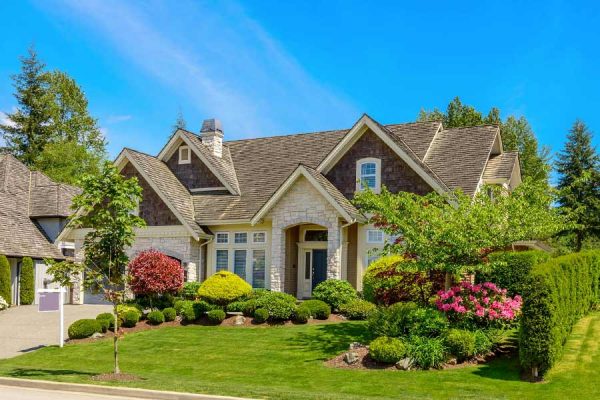 Benefits of Selling Your Home in Spring 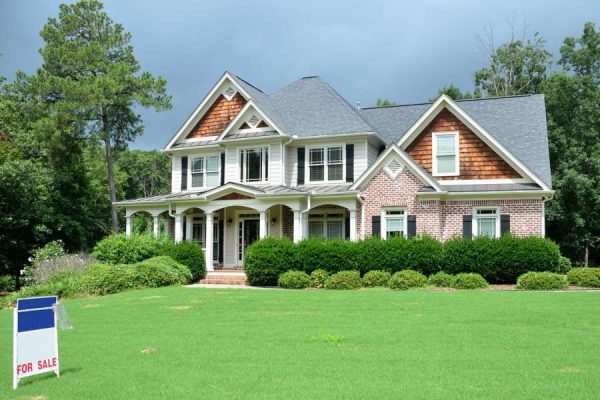 Sell Your Home In A Competitive Market Pt 2 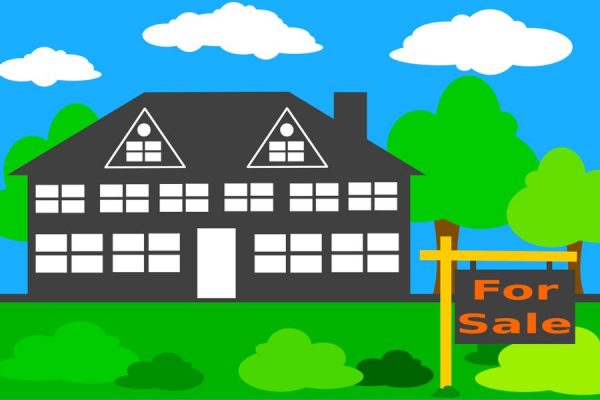 Sell Your Home In A Competitive Market Pt 1