There are several ways a person, or group of people, can own property. These depend on if you are the sole owner, own it equally with someone, hold different percentages of equity and things of that nature.

Ownership in severalty occurs when one person, or corporation, owns 100% of a property. This means that they do not have any other obligations to any other owners. If you are the owner then you alone have the right to sell the property, leave it to someone in a will, lease it, or transfer ownership right(either all or part of it), or alter the type of ownership.

Tenancy in common is ownership by several people with an undivided interest in the property. The number of owners is not limited, but each owner can own different percentages. If there are 3 owners, it is possible one owns half, one owns 30%, and the other owns 20%. But just because you only own 20% of the equity, you still have access to all of the house or property. This does not mean you only have access to 20% of the square footage. If the deed does not state the percentage owned, it is assumed it is owned in equal proportions. One person can mortgage or sell their percentage without the other owners consent. The owner’s can also transfer it in their wills to whomever they wish.

Joint tenancy is ownership by several people, who own an equal percentage of the property. Joint tenancy also grants undivided interest(you can use all of the property), but you can not sell your portion without the others doing so at the same time. All owners must use the same document, at the same time, with the same amount of ownership, and equal access to the property. And in the case of death of one of the owners, the surviving owners equally split the portion that that person owned. There is one less owner.

Tenancy by the entirety is used in some states, not including Texas. This is mainly for married couples. Each own an equal, undivided portion of the property. In the event of death, they cannot will it to someone else. The ownership transfers to the remaining spouse. In this form of ownership, one person cannot sell their portion without the other doing so as well.

Community property is property acquired by either spouse during the marriage. Any leasing, selling, conveyance etc will require the signature of both spouses to do. Each spouse owns one half of the property. In the event of death, the dead spouse is allowed to have written a will that transfers ownership to whomever they desire. In the absence of a will, the ownership transfers to the surviving spouse. This is only in the case of both spouses sharing common descendants(no stepchildren). However, if the dead spouse does not share the same descendants with the other spouse, the property is divided equally among the heirs. 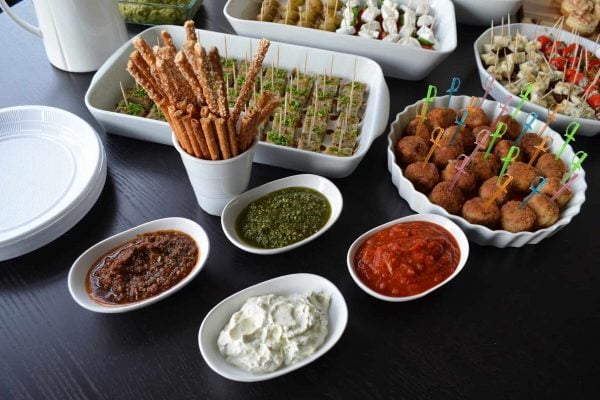 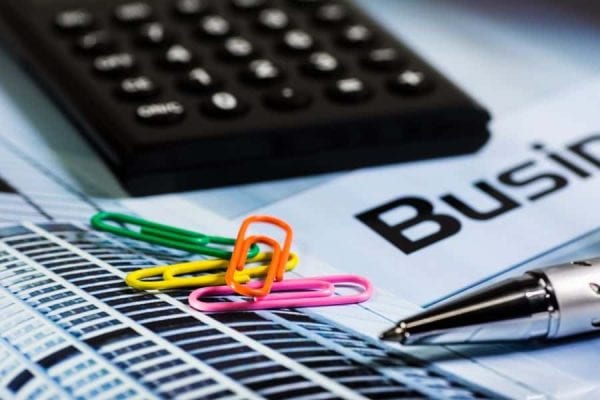 A House Divided Against Itself Cannot Pay the Rent