Central Texas has been growing for the last several decades, but even with the recent economic downturn, the Central Texas real estate market has been exploding. And that growth is supported by strong economic figures and real industry and production, separating itself from the bad growth we saw in 2007.

The state of Texas as a whole was hit far less by the recession than any other state. The national average for unemployment is roughly 5.4% in 2016. The unemployment rate in Texas is 4.6%! This trend of Texas employment holding up better than the nation as a whole kept up during the whole of the recession. There has been talks of a Y’all Street, with Texas leading the way in the financial market of tomorrow. The new Silicon Valley may very well be Austin. And of course, the oil boom. It is because of this that real estate has held up so well, and will continue to do so.

But unlike real estate booms in say California, Texas is still far cheaper than almost any other state. Even with the boom, these towns have maintained affordability. The price of Austin, Texas homes rose 7.8% last year, with the volume sold increasing 14%. This is a good sign for the market, because the volume is increasing faster than the price. Austin, Texas is also focusing efforts on keeping affordable housing options available for the locals. The Austin Board of Realtors have been talking often of how hot the market is, and how good a time it is to invest. However, the recent price hikes have led to a new phenomenon, the rise of bedroom communities.

With this rise in the cost of cities like Austin, bedroom communities are on the rise. A bedroom community is a town with more affordable cost of living, that people commute to and from their jobs in the larger cities. Some of these are just on the outskirts of Austin, some farther but still within a 30-minute drive. This includes Wimberley, San Marcos, Kyle, and Buda. San Marcos specifically has been listed as the fastest growing mid-size town in America several times over the last 5 years. San Marcos has a robust economy supported by a college and tourism, and real estate prices have been rising at a very healthy rate. San Marcos has seen growth of roughly 8% per year, but still has an average home price of $175,000. The growth we are seeing here is what preceded Austin’s own period of huge growth. San Marcos is growing and becoming more of a hotspot for investors, but the market is such that it is still affordable for new families and investors to enter the market.

The difference between the type of growth we are seeing in Central Texas and the type of unsustainable bubble seen in 2007, is that Texas’s economy is actually able to support the growth with a strong economy, one not simply fueled by low-interest rates and debt. If you’re looking to get in on the excitement of the real estate boom by selling or buying a home in Central Texas, contact The Damron Group REALTORS® today to discuss further, we’d love to hear from you! 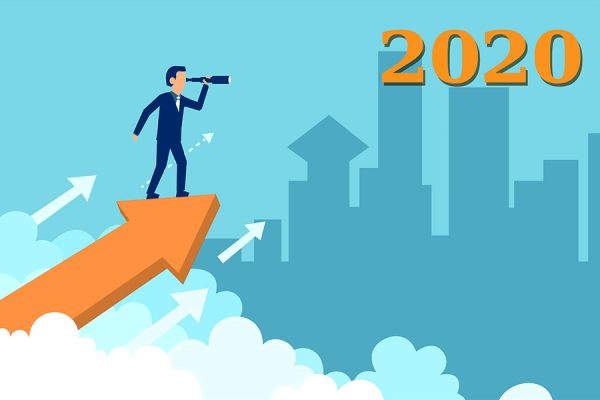 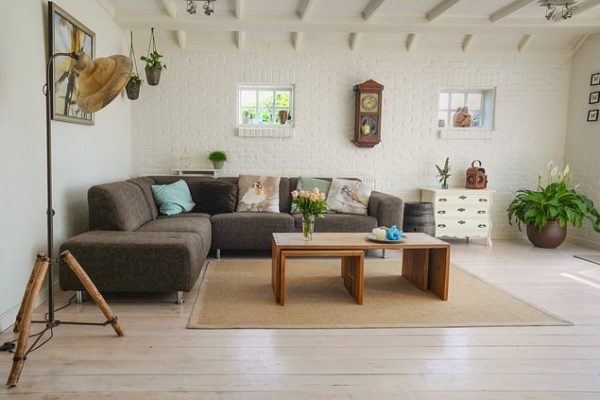 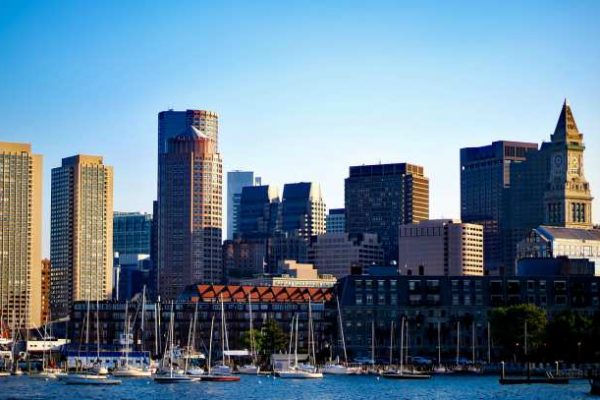